Civil War: How Attorneys Can Communicate with Courtesy, Decency, and Respect and Avoid Becoming Just Another Lawyer Joke 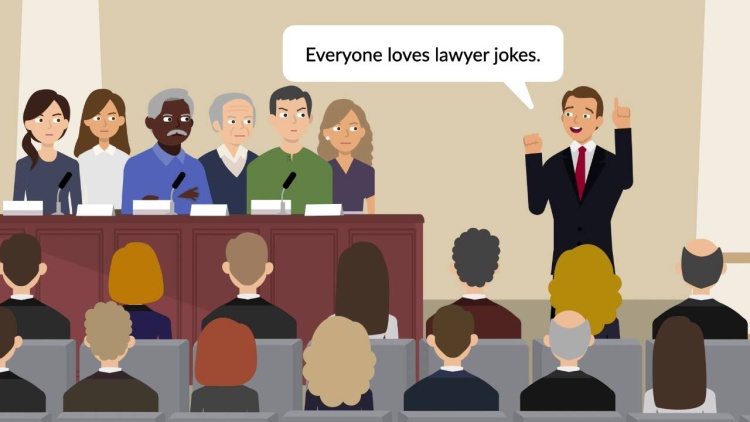 Civil War: How Attorneys Can Communicate with Courtesy, Decency, and Respect and Avoid Becoming Just Another Lawyer Joke

In this course, we will discuss the importance of maintaining civility in communications with clients, opposing counsel and others and recommend best practices for doing so by exploring scenarios that an attorney might face in practice.