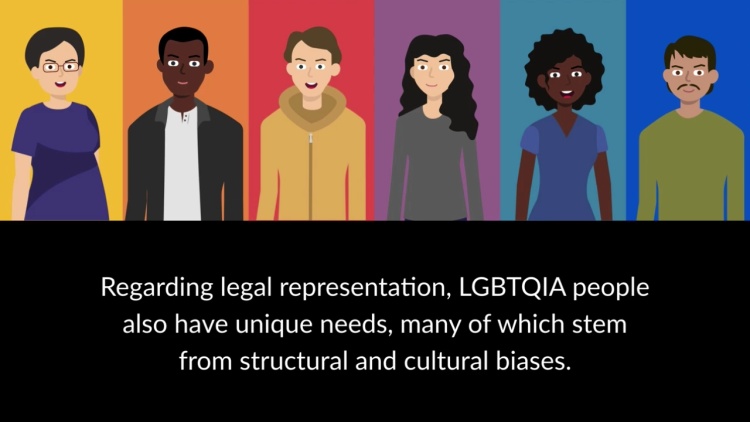 Bias can influence decision-making and behavior in profound ways, and bias against the lesbian, gay, bisexual, transgender, queer, intersex, and asexual (“LGBTQIA”) communities is pervasive. LGBTQIA clients need attorneys who are both competent in the law, and competent in LGBTQIA experiences. This presentation divides LGBTQIA cultural competence into five distinct areas: understanding the terminology around gender, sex, and sexual orientation, calling out the messaging that can influence our beliefs and behaviors, appreciating the specific challenges facing members of these communities, cultivating inclusive spaces that helps LGBTQIA clients feel comfortable expressing their needs, and being an ally by committing to a reflective practice. The presentation contains a number of helpful practice tips about representing LGBTQIA clients.