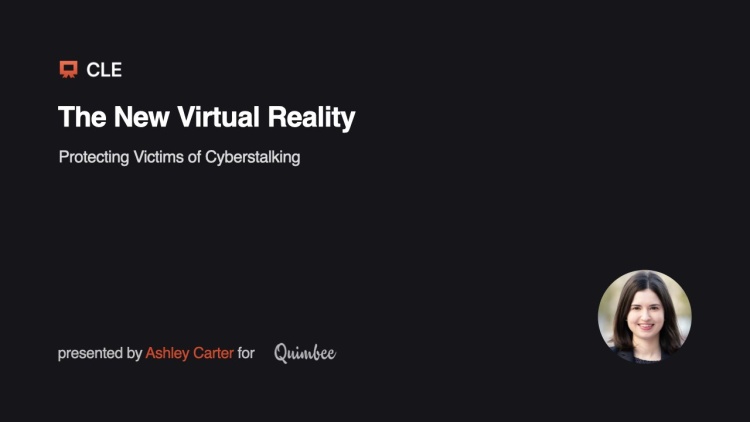 Over the course of the past few decades, the proliferation of internet connectivity and new technology has allowed stalkers to terrorize their victims from afar. Many state stalking laws are difficult to apply in the best of circumstances, but cyberstalking is often more anonymous, and a stalker’s identify can be hard to prove. This program will discuss the law that applies to stalking, special considerations when cyberstalking is involved, and strategies for collecting, preserving, and preparing to introduce evidence of cyberstalking.