Can They Fire You for Putting That On Facebook?: A Guide to Lawful Social Media Policies and Practices 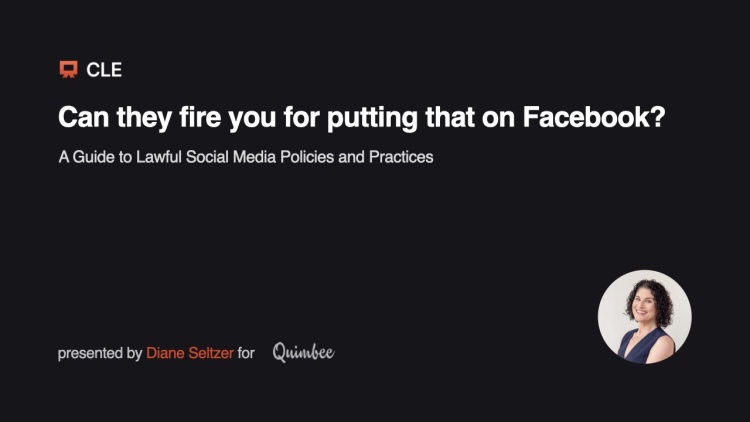 Can They Fire You for Putting That On Facebook?: A Guide to Lawful Social Media Policies and Practices

Become a member and get unlimited access to our massive library of law school study materials, including 957 video lessons and 6,900+ practice questions in 1L, 2L, & 3L subjects, as well as 28,700+ case briefs keyed to 983 law school casebooks.