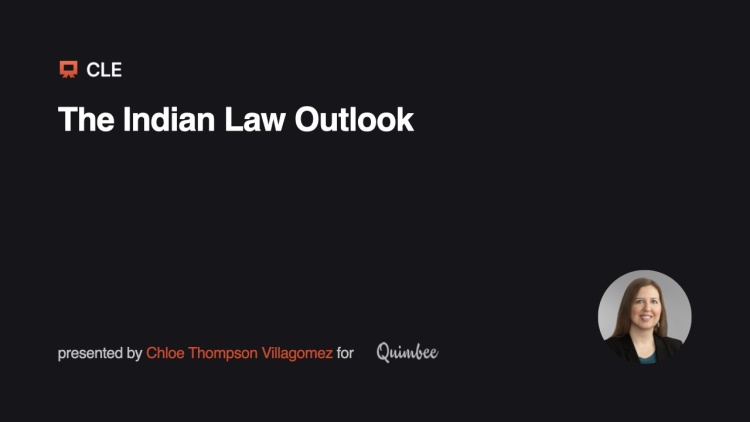 For more than 30 years, the win-loss record for tribal interests at the United State Supreme Court was dismal. Since 2018, however, tribal interests have been on a remarkable winning streak. Can this new direction continue? The outcome of the four Indian law cases in which the Supreme Court has granted certiorari this term will be telling. This program will summarize recent Indian law decisions at the Supreme Court and analyze the four pending cases. The program will benefit tribal attorneys, practitioners of federal Indian law, and other attorneys who wish to learn more about federal Indian law.