The Supreme Court and Religion 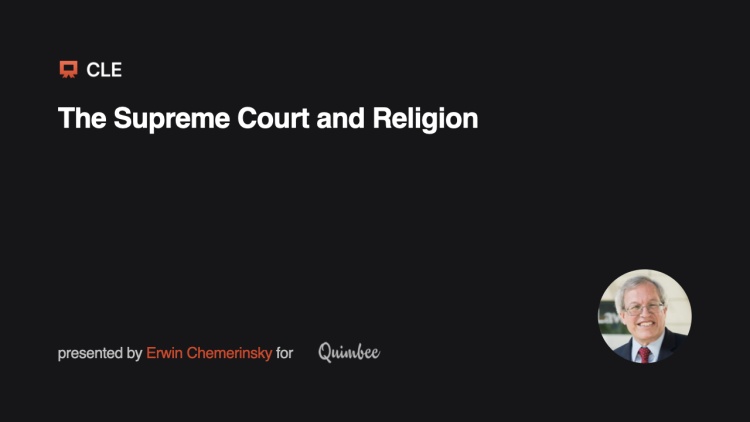 The Supreme Court and Religion

The Supreme Court decided three cases about religion in October Term 2021. One, Ramirez v. Collier, was statutory, interpreting the Religious Land Use and Institutional Persons Act. The other two – Carson v. Makin and Kennedy v. Bremerton School District – involved the First Amendment. This course will examine the key caselaw leading up to these most recent decisions and how significantly they have changed the way the Court interprets the freedom of religion.

Jason Potter
Enterprising craft distillery owners cannot afford to be absinthe-minded when it comes to the thicket of federal, state, and local laws regulating distilleries. In this introduction to distillery law, we cover some of the major hurdles to launching and operating a craft distillery, including federal licensing, state and municipal permitting, labeling, and trademark. We also introduce hot-button issues and distill some best practices for proactive protection of distillery owners who are navigating the whiskey business of producing craft spirits.
Learn more
Browse all courses