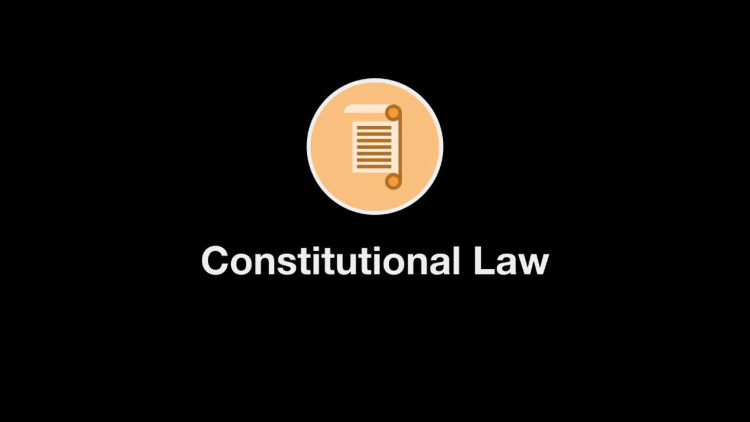 This course provides an overview of the scope and limitations of governmental authority under the U.S. Constitution.

Welcome to Constitutional Law! This course features 21 videos and 205 practice questions. Designed for 1Ls, this course offers an overview of the scope and limitations of governmental authority under the U.S. Constitution.

Chapter one provides an overview of the history of the founding of the Constitution. Next, this chapter explores the doctrines of separation of powers and federalism, and how power is allocated to different governments and government actors under them. This chapter will then examine the authority granted to the judiciary and Congress, before turning to the major provisions of Articles IV through VII of the Constitution.

Chapter three covers the development of Congress’s authority under the Commerce Clause over time, as well as the limitations on states’ ability to burden or discriminate against interstate commerce under the Dormant Commerce Clause.

Chapter four outlines the Equal Protection Clause, with a specific look at its role in racial equality, affirmative action, gender equality, and other governmental classifications.

Chapter five covers the Due Process Clause, focusing on the requirements of procedural and substantive due process.

By the time you finish this course, you’ll be ready to survive Socratic Attack in your con law class and set the curve on your final exam!

2. The Nature of Judicial Review

3. Separation of Powers and Federalism